The Emotional Intelligence Features of Substance Use Disorders Patients

This study looks at and compares emotional intelligence (EI) in those with not only alcohol and drug use disorders but also in relation to possible differences between these substance use groups and between genders. Again it points to differences in male and females and between alcohol use […]

My Name Is…And I’m An Alcoholic

My Name Is… And I’m An Alcoholic 1 × 60mins for C5, TX January 13th 2016, 10pm In a country awash with booze, 8 million Britons are considered alcohol dependent – and all of us know someone whose affection for the bottle is damaging to their health, their […] 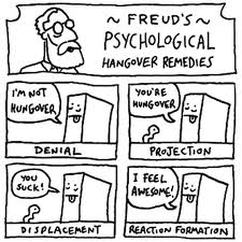 The Difference Between Alcoholics And Addicts? 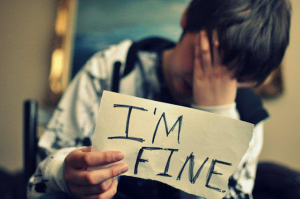 The Same but Different – Emotion Dysregulation across psychopathology

Emotion-regulation strategies across psychopathology: A meta-analytic review. Following on from our recent blogs we cite and paraphrase an article (1) from a five years ago which suggests that there are similar issues of emotion dysregulation which are pertinent in a range of disorders including addictive behaviours but […]

Source: Appetite Hormones Play a Role in Alcohol Dependence and Craving via @NIDAnews

Enzyme malfunction may be why binge drinking can lead to alcoholism, study finds — ScienceDaily

Source: Enzyme malfunction may be why binge drinking can lead to alcoholism, study finds — ScienceDaily

Part 3 Alcoholics anonymous: a model of effective social intervention for alcohol abuse. If the SIMOR model accurately represents the social identity transition in recovery, then the social processes identified as critical in recovery from addiction should be evident in successful recovery group-based, peer-driven programs. In this regard, AA […]

Recovery as a process of identity change

Recovery as a process of social identity transition

Part 1 Fascinating use of Social Identity Theory (SIT) and Self-Categorisation Theory (SCT) to explain recovery via recovery groups and communities (1). SIT pro- poses that, in a range of social contexts, people’s sense of self is derived from their membership of various social groups. The resulting social identities […]