In Modern Terms, What is the “Spiritual Malady” of AA?

The principles of the programme of Alcoholics Anonymous are scientific and closely follow all the helping therapies which lead people to emotional well-being.

Check out my First blog on Addictionland!!  🙂 By Way Of Introduction – Addiction Recovery Blog – addictionland.com.

The age of onset to begin regular drinking is an important predictor of age of first alcohol problem and subsequent alcohol dependence (1,2),  as well as greater severity and persistence of problems with illicit drugs (3). For individuals that initiated drinking prior to age 14 years, the […] 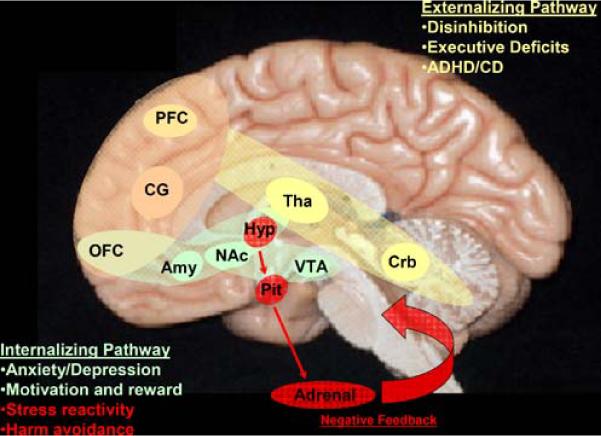 Is there an emotional processing problem in alcoholics?

Given the relative paucity of research into the processing of emotions (as opposed to recognition of emotions etc) we will have to consider how a known disorder of emotional processing  Alexithymia relates to addiction. Alexythymia and Addiction Effective emotion regulation skills include the ability to be aware of emotions, identify and label […]

Treating Addiction as an Emotional Regulation and Processing Disorder

Treating Addiction as an Emotional Regulation and Processing Disorder   Translating accurate diagnosis into effective treatment Around this time last year and just weeks before The Diagnostic and Statistical Manual of Mental Disorders, Fifth Edition (1), DSM-5, was due to appear, the National Institute of Mental Health (NIMH), […]