Alcohol Addiction and the Attachment System

Attachment Style, Alexithymia, and Psychiatric Disorders in Alcoholic Inpatients This excellent article (1) presented the idea, formulated by Fonagy et al. (2002) that the way people’s attachment system is organized, corresponds both with their representational capacities and with their style of relating to others. They combine a measurement […]

In yesterday’s blog we looked at how AA membership and the 12 step program of recovery helped reduce impulsivity in recovering alcoholics. We mentioned also that impulsivity was present as a pathomechanism of alcoholism from vulnerability in “at risk” children from families, were there was a history of […]

We cite and quote directly from a very interesting article on how a family history of alcoholism contributes to impulsivity, the one psychological domain that turns up repeatedly and is supported in studies of alcoholics, addicts and those at risk genetically from these addictive disorders. Impulsivity from an […]

When I first came into recovery I was assigned a task which has gone on to shape much of my thinking about my alcoholism and addiction. I was prompted by my wife to sit with my emotions, that is, to sit in one place beside my wife and […]

In early recovery I did not have a clue what emotions I was experiencing. I was not able to identify, label or process them. As a result of his failure to process emotions I seemed to be constantly distressed and and, as we seen in previous blogs, this […]

AA helps to reduce Impulsivity by alcoholicsguide One constant in studies on addiction and in alcoholism, in particular is the  fundamental role played by impulsivity in these disorders. It is seen to be present in early use but appears to be more distress based (i.e. more negative urgency based) […] 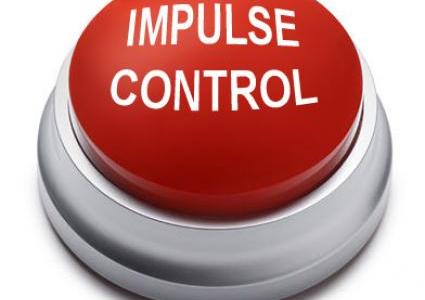 Alcohol dependence is thought of as a disorder with an overwhelming impulsive and compulsive “drive” towards alcohol consumption (Kamarajan et al. 2005), and an inability to “hit the brakes”, or inhibit alcohol consumption despite negative biological, psychological, legal, and social consequences (American Psychiatric Association 1994). Functional neuroimaging studies […]