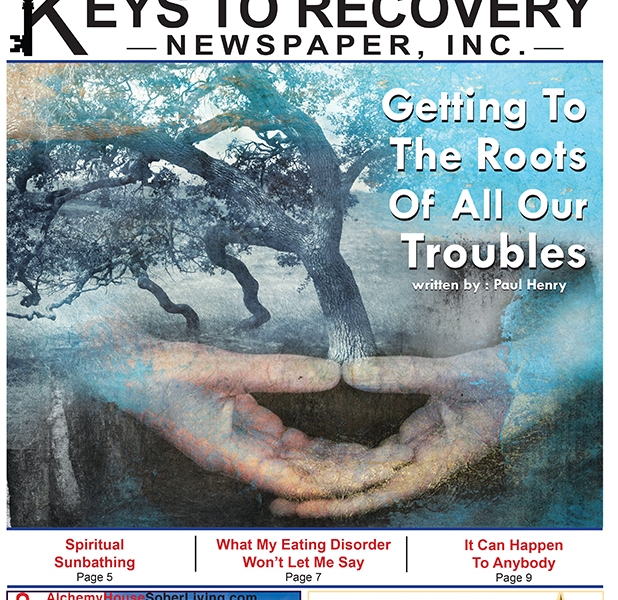 Getting To The Roots of All Our Troubles

Below is my feature article for Keys to Recovery Newspaper. This article address how 12 step recovery treats the emotional disorder which underpins the “spiritual malady” that drives alcoholism. Read online here http://www.keystorecoverynewspaper.com/digital/090118/#page=12   Or below “My alcoholism almost killed me. It was only when my wife […]

The Motivational Voice Of Alcoholism

Alcoholism, not alcoholwasm   I am moved to write this blog and to continue writing about Alcoholism in general due to a newspaper article I read in the last few months by the writer, Tanya Gold, a recovering alcoholic with 15 years recovery. https://www.theguardian.com/profile/tanyagold I was inspired […]

The role of emotion processing deficits in alcohol dependence and relapse.

This study looks at an area close to our research hearts. The role of emotion processing deficits in alcohol dependence and relapse. It is a good overview of some of the literature. The underlying mechanism which prompts relapse is not unearthed in this study. You may have to […]

How Insecure Attachment Creates the Emptiness Within?  This article (1) is one of the most profound studies into the effects of insecure attachment on alcohol dependence and co-occurring disorders. As such I would urge you to read it as it appears to satisfactorily explain possible mechanisms by which […] 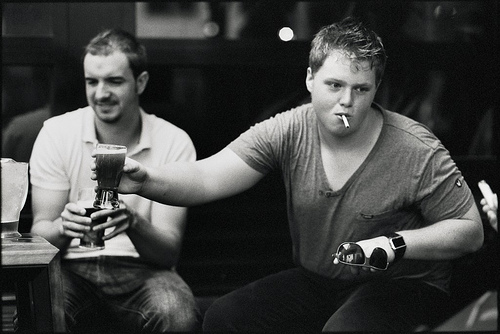 “Mutual-help organizations (MHOs) such as Alcoholics Anonymous (AA) and Narcotics Anonymous (NA), are commonly sought resources to help people recover for substance use disorder (SUD) in the United States. AA was the first 12-step MHO and it focuses specifically on recovery from alcohol dependence, whereas NA focuses primarily […]

“What problem does this study address? There are many factors that research has shown are important to achieving and sustaining recovery. Among the most important factors is motivation to quit alcohol and other drugs (see here for an example of a well-done recent study showing this). Less is known, […]

“My Name Is Paul. I’m A Recovering Alcoholic”

For all my US friends and friends from around the world who did not have access to UK television here is the link to “I’m An Alcoholic: My Name Is…” documentary on alcoholism which aired last night on Channel 5. Well worth checking out. It was like a […]

The Emotional Intelligence Features of Substance Use Disorders Patients

This study looks at and compares emotional intelligence (EI) in those with not only alcohol and drug use disorders but also in relation to possible differences between these substance use groups and between genders. Again it points to differences in male and females and between alcohol use […]

My Name Is…And I’m An Alcoholic

My Name Is… And I’m An Alcoholic 1 × 60mins for C5, TX January 13th 2016, 10pm In a country awash with booze, 8 million Britons are considered alcohol dependent – and all of us know someone whose affection for the bottle is damaging to their health, their […]