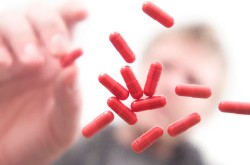 Predicting relapse via extent of emotional dysregulation? by alcoholicsguide Even the most experienced counselors have difficultly spotting a recovering alcoholic in danger of relapse. Brain imaging scans might do a better job according to a study last year by researchers at  Yale University. They suggested that alcoholics with […] 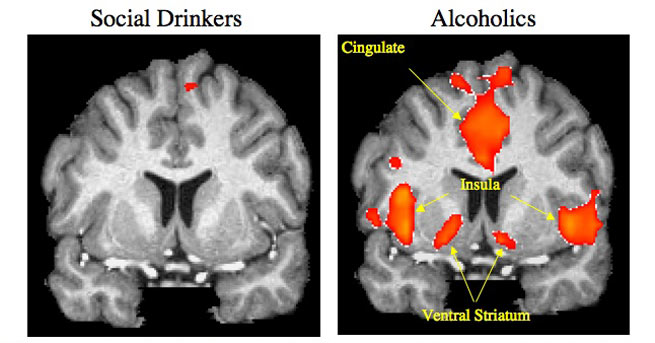 What is craving? Part 1- Neurobiological Accounts.

In the first of a three part series of blogs we discuss “what is craving?” and consider whether the emotional dysregulation we consider to be at the heart of alcoholism and addiction also plays a role in both craving and relapse. We start this series by considering the neurobiological accounts […] 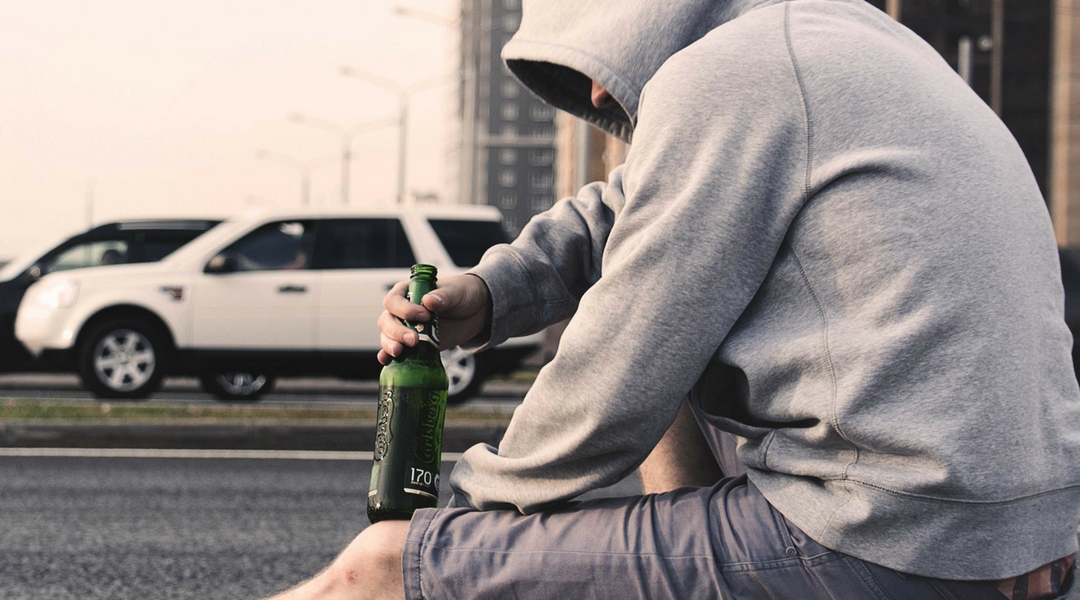 Current Definitions of Addiction – how accurate are they?

Most alcoholics  have difficulties with emotional and stress regulation.